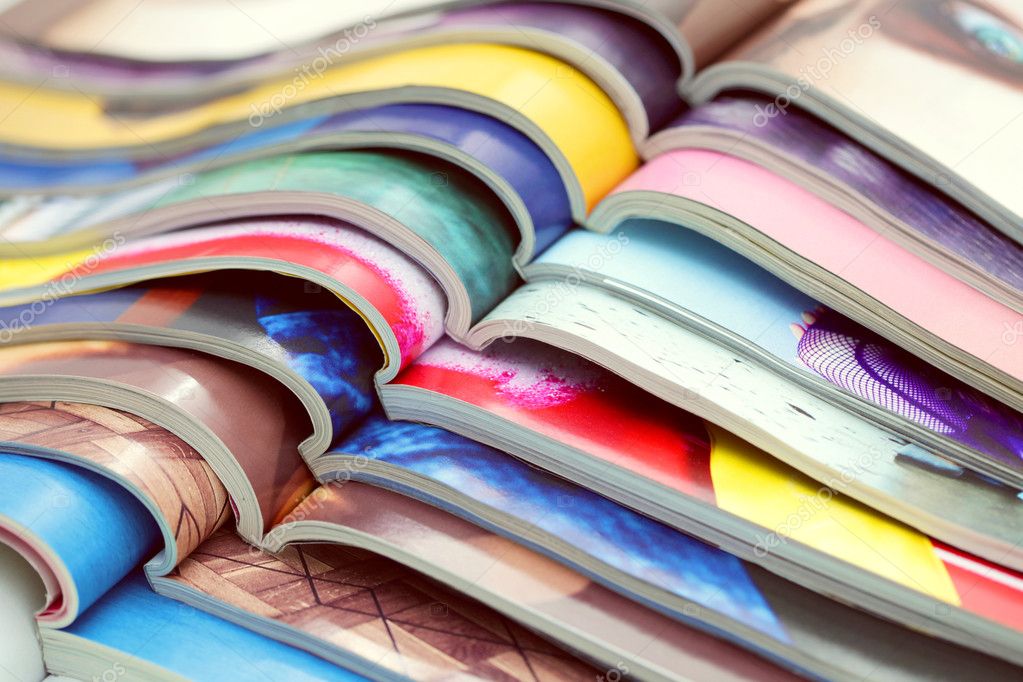 Cancer staging describes the severity of an individual’s cancer based on the magnitude of the primary tumor as well as on the extent cancer has spread in the body. Understanding the stage of the cancer helps doctors determine the prognosis and design a treatment plan for individual patients. Fibrolamellar carcinoma (FLC) is staged according to the American Joint Committee on Cancer (AJCC) staging for Hepatocellular carcinoma (HCC). AJCC stage IV is defined by the presence of lymph node or distant metastasis.  Researchers from MD Anderson examined the records of 65 FLC patients who underwent curative resection of their tumor, between 1990 and 2015, and compared them to 158 patients with HCC arising in livers that did not contain significant scarring (i.e. cirrhosis). HCC without cirrhosis was chosen for comparison to isolate the effect of the cancer on survival from that of an underlying liver disease. They found that 46% of patients with FLC had stage IV disease, compared with only 6% of those with HCC. In patients with stage IV FLC, 81% had isolated metastasis to lymph nodes. The presence of lymph node metastases in FLC did not affect their overall survival (OS) and recurrence free survival (RFS). Overall survival in FLC was affected by the number of tumors, and both OS and RFS were affected by the presence of vascular invasion.

Caroli’s syndrome is a rare and poorly understood inherited disease where the liver bile ducts are abnormally widened and fibrous tissue is present in the liver known as congenital hepatic fibrosis. There is a known increased risk of hepatobiliary cancers but not hepatocellular cancers for this syndrome. In this paper, doctors write about a nine-year-old patient with Caroli’s syndrome who had a successful liver transplant. Upon examination of the diseased liver, doctors found a tumor in the right lobe of the liver and determined it was fibrolamellar hepatocellular carcinoma (FLHCC) based on the pathology of how the hepatocytes and surrounding stroma appeared. This is the first time that FLHCC has been reported in a patient with a previously known liver disease.

This site does not provide medical advice, diagnoses or treatments.